Due to inactivity, this wiki is a candidate for deletion. If you believe this wiki should remain, please post a message at the community portal, or message the Wiki Manager directly. Objections should be made before 19 January, 2020. 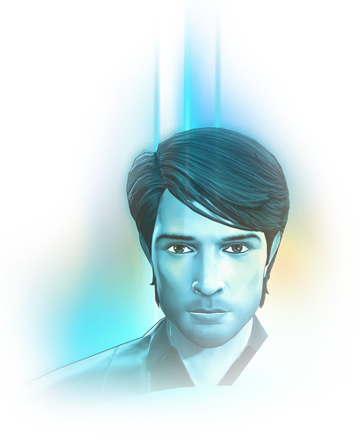 Piece together clues to uncover history’s deepest secrets and prevent worldwide ruin in an all-new tale from master storyteller Jane Jensen. Puzzle solving and paranormal activity combine in this atmospheric thriller, a must-play for fans of Sherlock Holmes and Gabriel Knight®.

The first in an all-new series of paranormal mystery adventures from award-winning game designer Jane Jensen, creator of the bestselling Gabriel Knight® series and Gray Matter™. Step into the shoes of Malachi Rector, a brilliant antiques dealer and historian whose photographic memory and eye for deduction transforms locations and clues into interactive puzzle pieces and historical patterns. Players will criss-cross the globe's most exotic locales as they solve challenging riddles, search for hidden clues, and connect evidence and events to uncover a global conspiracy that threatens to bring worldwide ruin. When a young woman is brutally slain and a secret government agency decides to investigate, only Malachi Rector holds the key to unlocking this puzzle—a man whose destiny may not be his own to define.